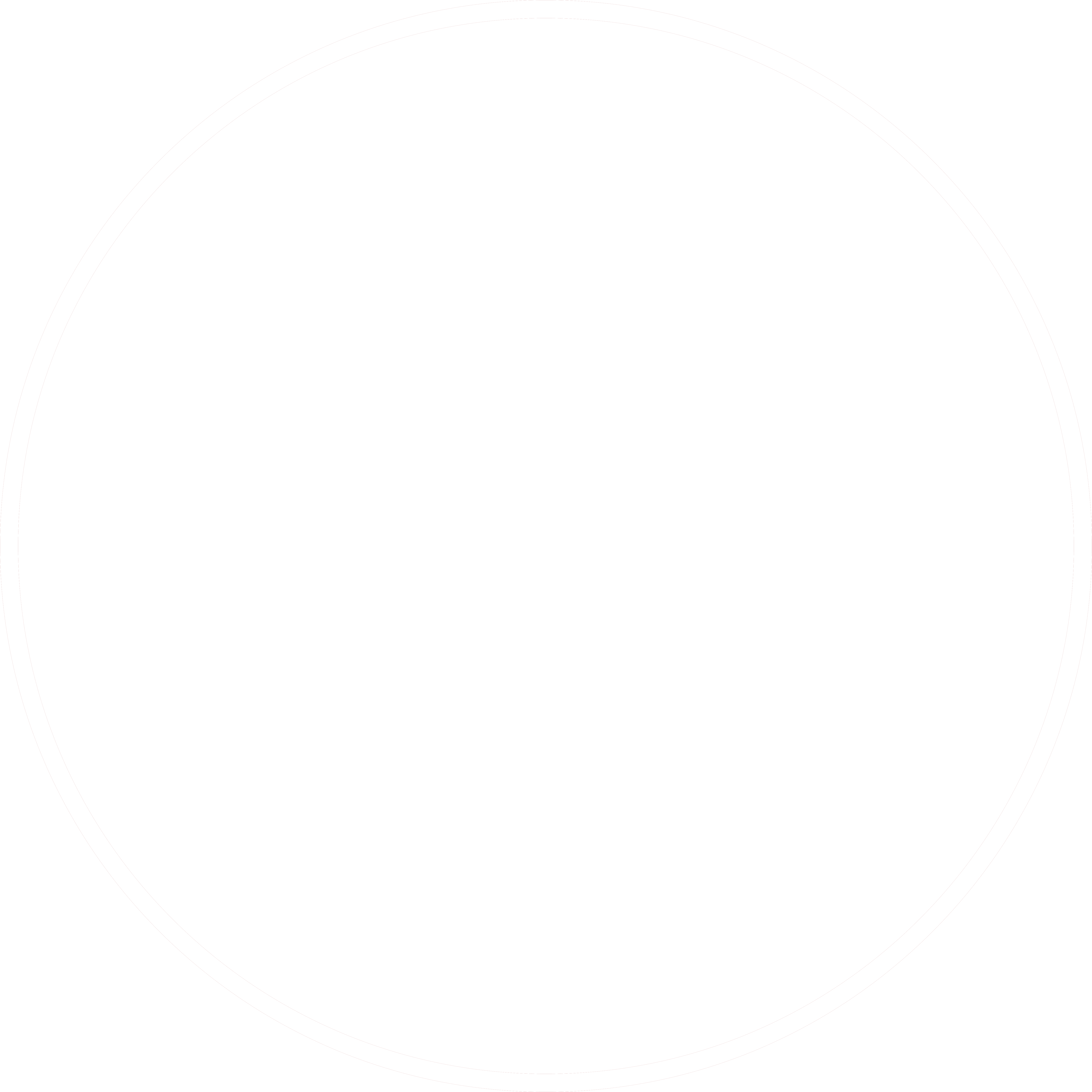 The distinguishing mark of the General Baptist State Convention is the insignia which exemplifies the convention’s aim and mission.  Three nested circles symbolize completeness, unity and togetherness.

A map of the world in the inner circle serves as the background for a cross embedded in the center of the insignia.  The cross, the central symbol of Christian faith, is indicative of the General Baptist State Convention’s true purpose:  to abide by the Great Commission (To go into all the world…To Preach and Teach).  The world map serves as a reminder that our work in missions is global.

The middle circle speaks to the convention’s application of purpose.  As Missionary Baptists in North Carolina, there is a commitment to Christian education through the support of Shaw University and the Shaw Divinity School.  Missions are administered through domestic and international efforts and in collaboration with the Lott Carey Foreign Missions Convention.  The Central Children’s Home in Oxford, North Carolina is the primary beneficiary of the benevolence component of the convention.

Though the circles are not intertwined, each expands into the other.  The insignia is a symbol of our faith and all inclusive of the North Carolina General Baptist State Convention’s work, existence and continuance for generations to come. 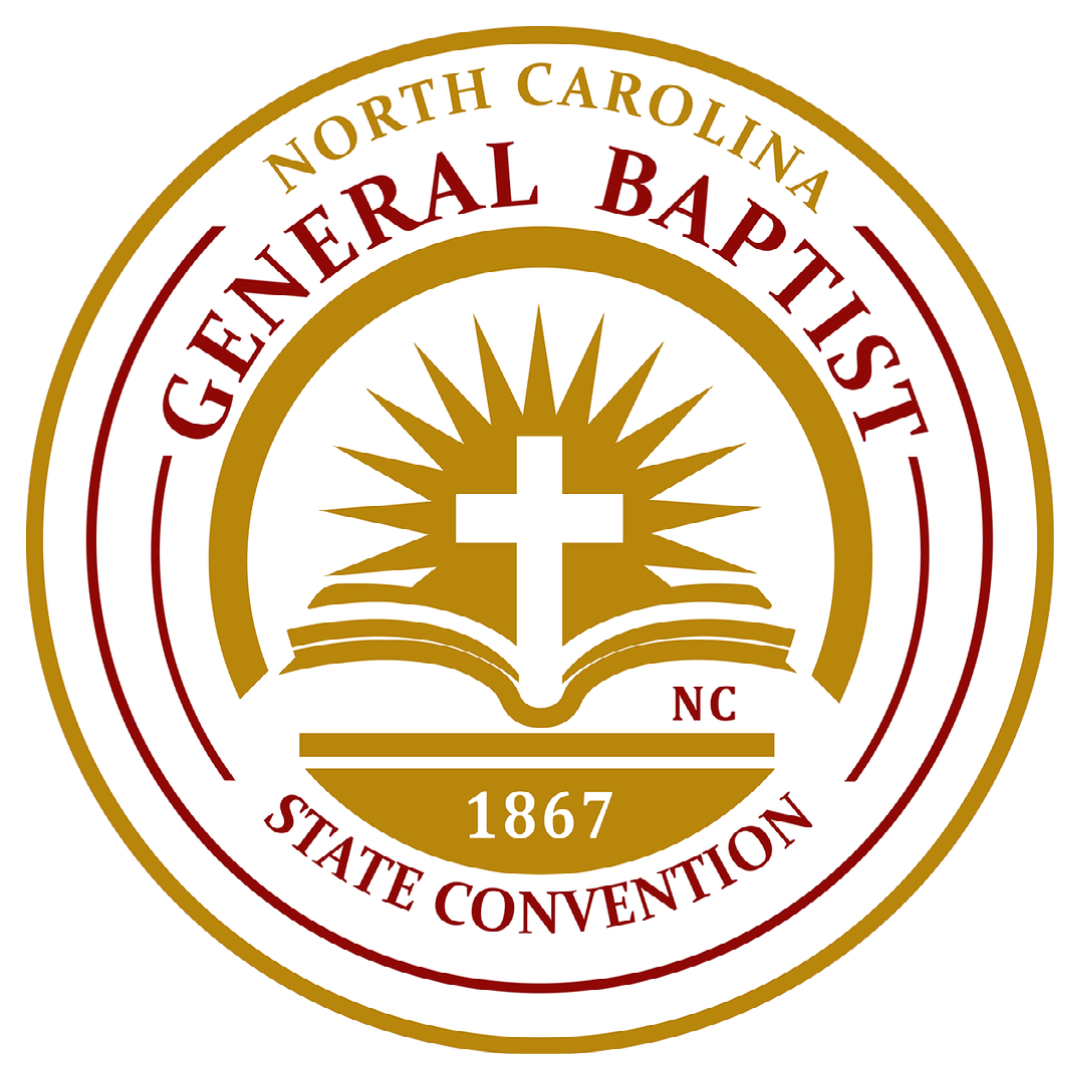